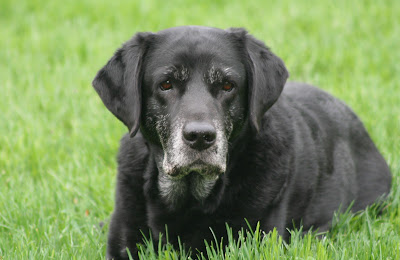 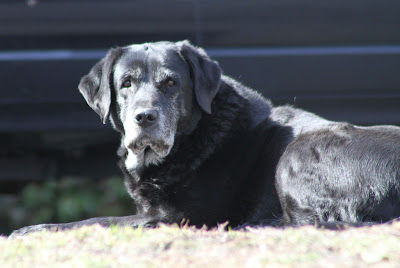 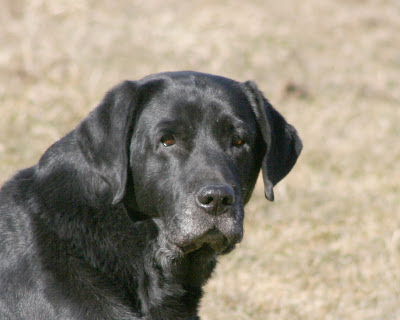 She is flying free now with my Hawksmoor Lisle and Hawksmoor Vixen. I know that there will be lots of tennis balls waiting for her.
Posted by 6labsgirl at 5:11 PM