Paws from the Past

Always in our Hearts
Gone but not Forgotten... 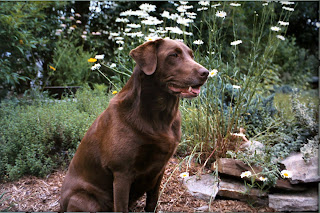 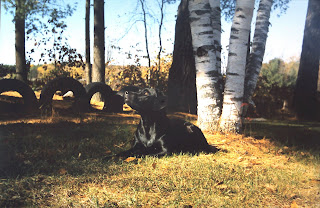 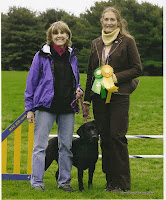 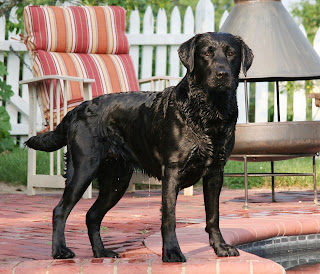 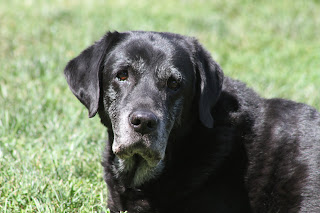 Bounty is the mother to Alex and Meadow, and grandmother to Glory and Caroline,( the 3rd generation), and Louie, Lottie, Case, Laney, Charlotte and Fern (4th generation) and now Keeper, Reed, and Wynter(5th generation) at Pondview. Her sweet temperament and willingness to please always shone through. She loved a tennis ball and a swim in the pool or pond and would do anything, for food. She was a versatile performance Lab, earning titles in obedience, rally, and agility. We miss her every day. 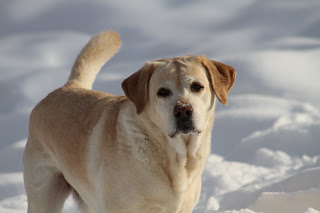 If any dog could be sweeter than Bounty, it was Alex. Our first yellow and our first boy in Bounty's first litter, we knew when he was born that he would stay at Pondview. My husband named him  Alexander the Great but he was most often called Bubby.  He adored the snow and we said that it was because of his Canadian blood since his father was from Chablais Labradors in Quebec. He was a happy-go-lucky boy, devoted to his family but definitely a clown. I never heard him growl. I don't think he had it in him. He had a wonderful deep happy bark, all the while wagging his tail.
Seventeen years is a very long life. But it seemed as though he would live forever. He will always be in our hearts. 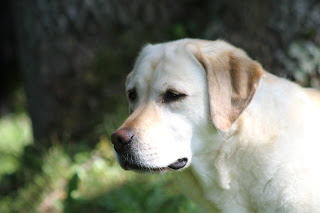 Meadow was the peacemaker in our pack, making sure that everyone is behaving and intervening when Glory and Caroline engaged in rough play. Her hobbies were eating grass, and chasing after any ball that was not thrown for her. Just like her half brother, Alex, and her mother, Bounty, she had a very sweet temperament. She had lots of nicknames, Meadzy and MeadyMoo were the most popular.
Our hearts were broken to have said goodbye to her at age 14 1/2. All the Pondview Labs came down from her, my yellow girl, who had only one litter. Her daughters, Caroline and Glory have continued the Hawksmoor Pondview line. Fly free, sweet girl, we love you.
Hawksmoor Pondview Caroline CGC RN
May 21, 2007 - September 2020
OFA hips excellent elbows/normal,  EIC clear, Optigen A by parentage
Caroline was an amazing producer. From her first litter, we have "Lottie" and our very special "Louie".In her second litter with Carpenny Scenario (the first litter sired in the US) we kept "Laney" and "Case". 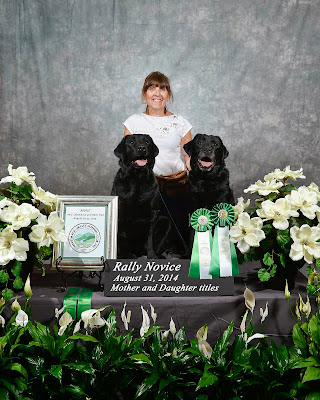 Her third litter, an amazing legacy, using 20 yr frozen from Hawksmoor Webster, produced 8 lovely puppies.  Our "Charlotte" now 5 years lives here with us, and her brother, "Zeus", who I co-own with my son lives in NC. 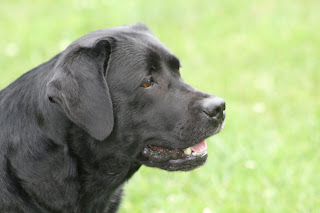 Caroline(on right) finishing her RN title in one weekend along with her daughter Lottie. 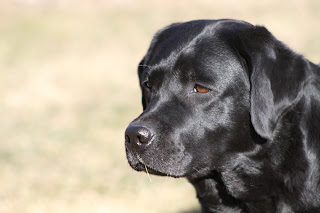 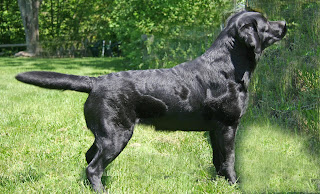 ﻿
James was my special boy from a special girl, Vixen, who died much too young. He also became even more special because he gave us Louie, his son, our first home bred champion. He was born an old soul; never a crazy silly puppy. He was thoughtful and enjoyed watching rather than joining in the play with the rest. Although his name was "James" after James Taylor, he had many nicknames: Jim, Jimmy James, Jimmy Bean or Jimmy Cocopuff. He lived for the retrieve and in his younger days was  rarely without a ball or bumper in his mouth. A boy who loved all people and would sit at anyone's feet who would pet him.