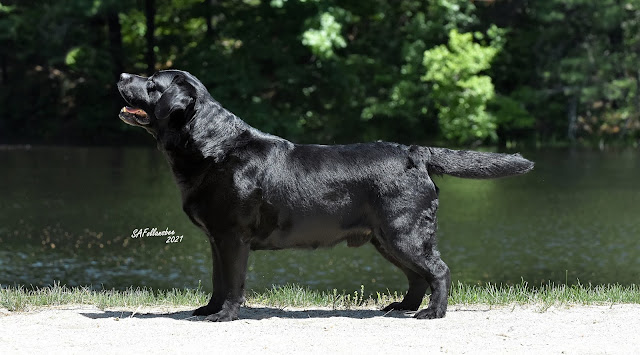 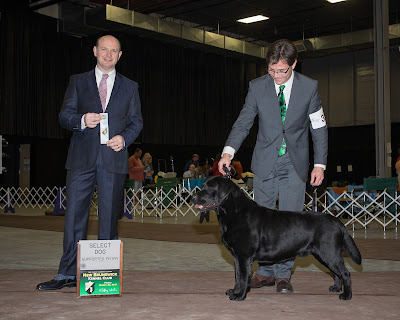 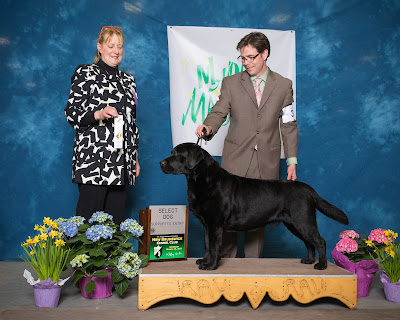 Louie in Best of Breed ~ Potomac 2017
handled by Fabian Negron 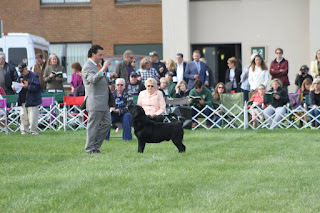 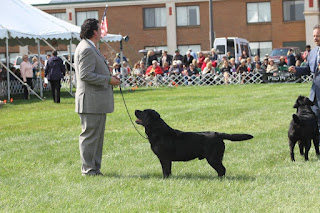 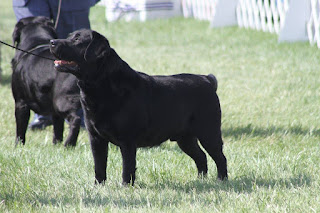 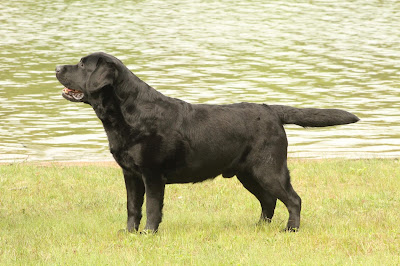 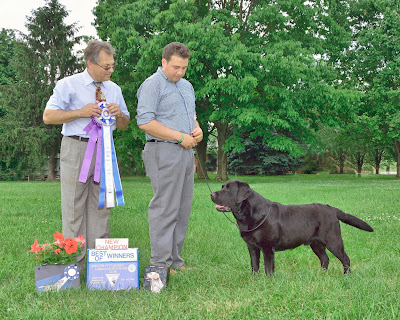 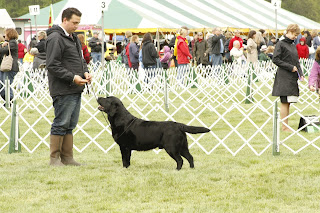 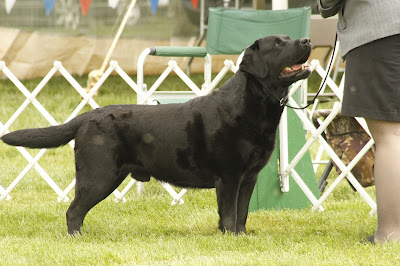 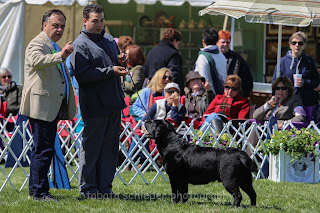 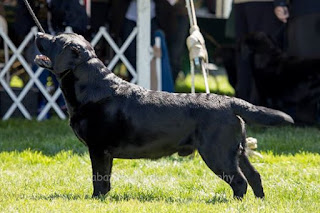 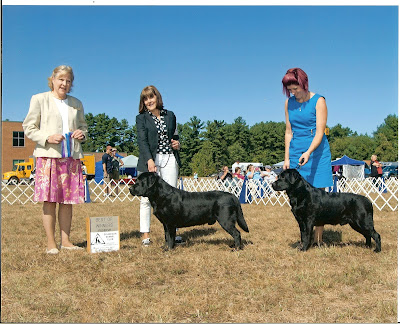 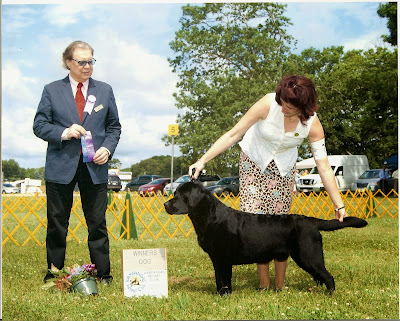 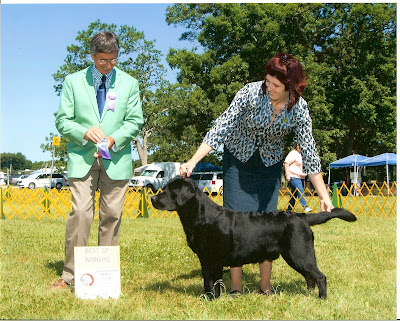 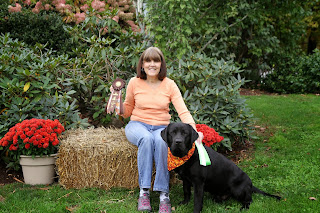 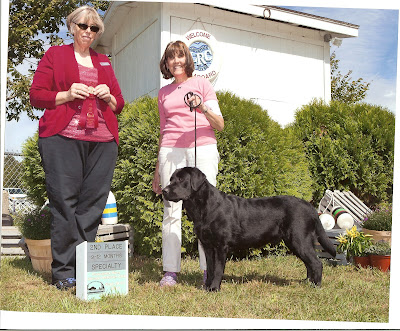 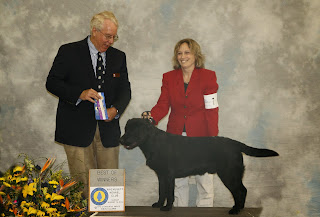 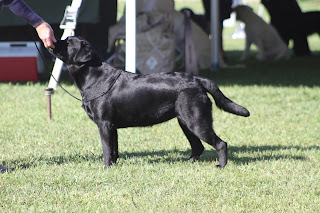 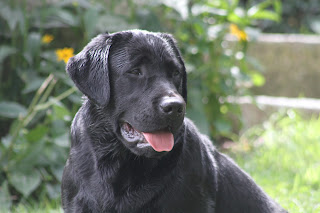 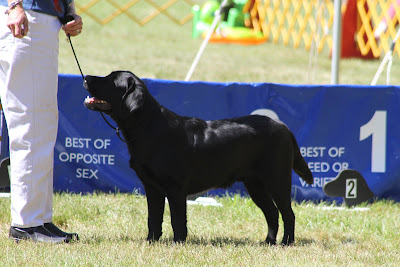 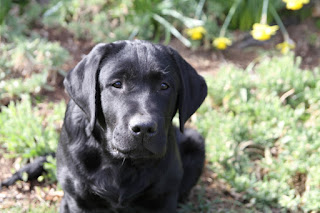 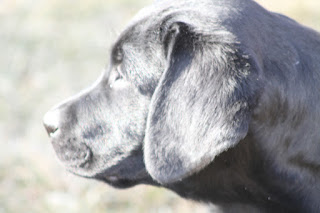 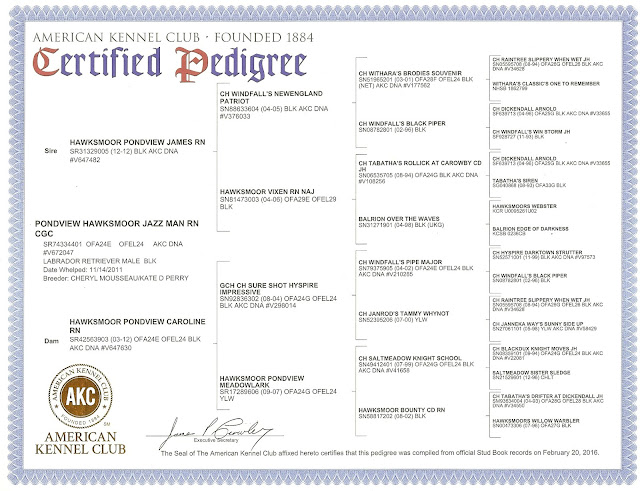 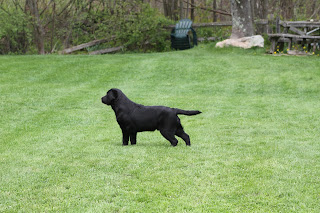 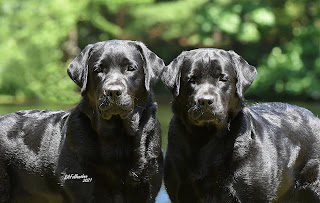